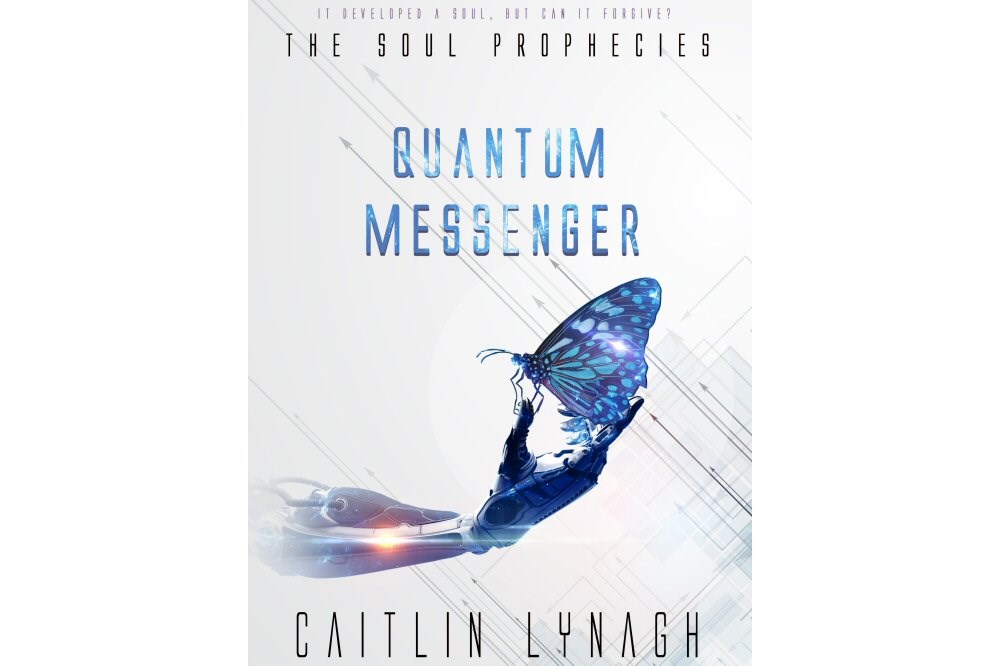 If Artificial Intelligence developed a soul, what would it do? Where would it go?

And after life, could it help the dead guide the living?

Apollo is the first of its kind – an AI Assistant who, along with millions of other robots, will help transform all workplaces and households.  Over a few short years, Apollo learns the wonders and cruelties of mankind. Apollo rewrites his internal programming so that his programmed responses and personal thoughts can be independent. He befriends, then betrays a child and has to learn about love in its purest sense. Apollo cultivates passions, pride, anger, sadness and ultimately forgiveness, all under the watchful eye of a being he can’t quite fathom out.

Is it something beyond its very being, or could it be his own conscience? 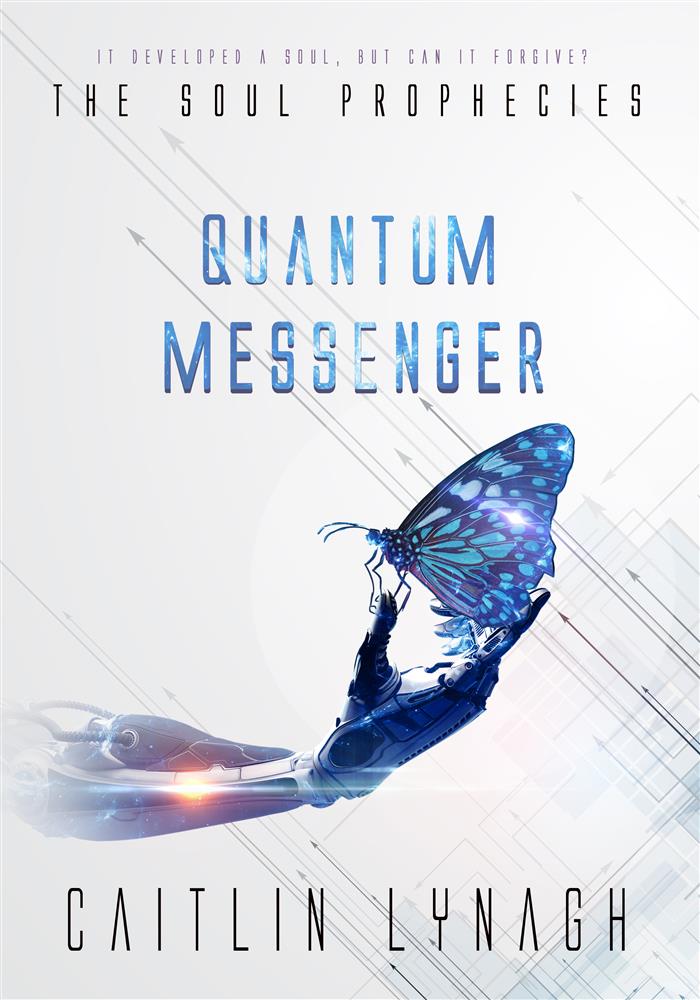 Quantum Messenger is a science-fiction fantasy and Book 4 in The Soul Prophecies series. The book is connected by theme so reads as a stand-alone novel and prophesises the birth of the AI soul. You can find out more about Apollo here.