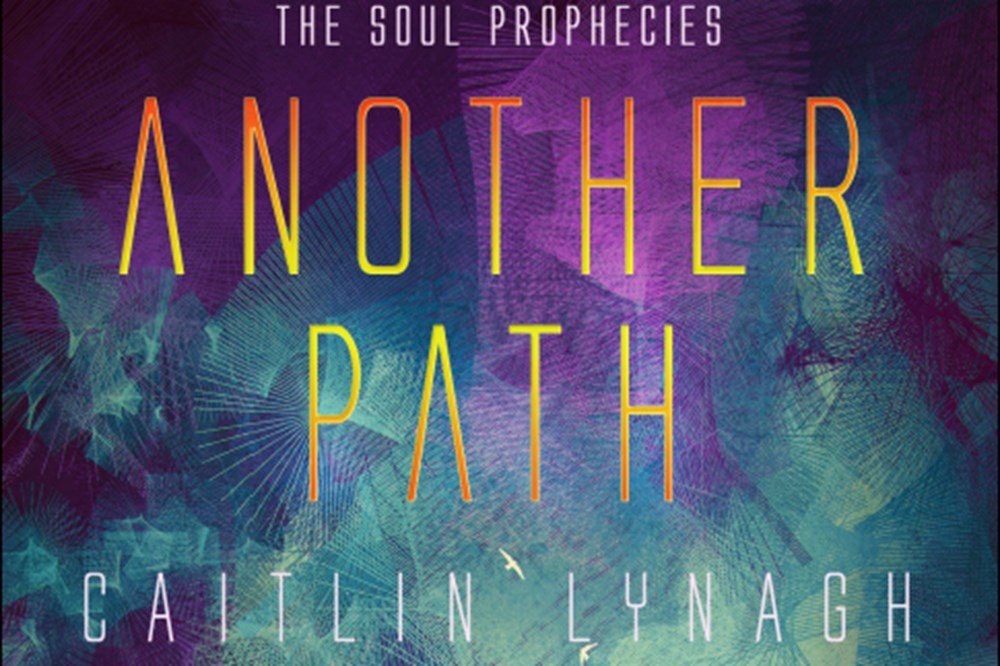 When I started writing Anomaly in 2014 I had an idea of where I wanted The Soul Prophecies series to go. I wanted to write about Arhl’s world and I had a vision for how the series would end. The series was always going to be a trilogy but half way through Anomaly I realised that I needed to explain Sophia’s story too. I wrote Hidden Variables as a prequel to Anomaly for that purpose. 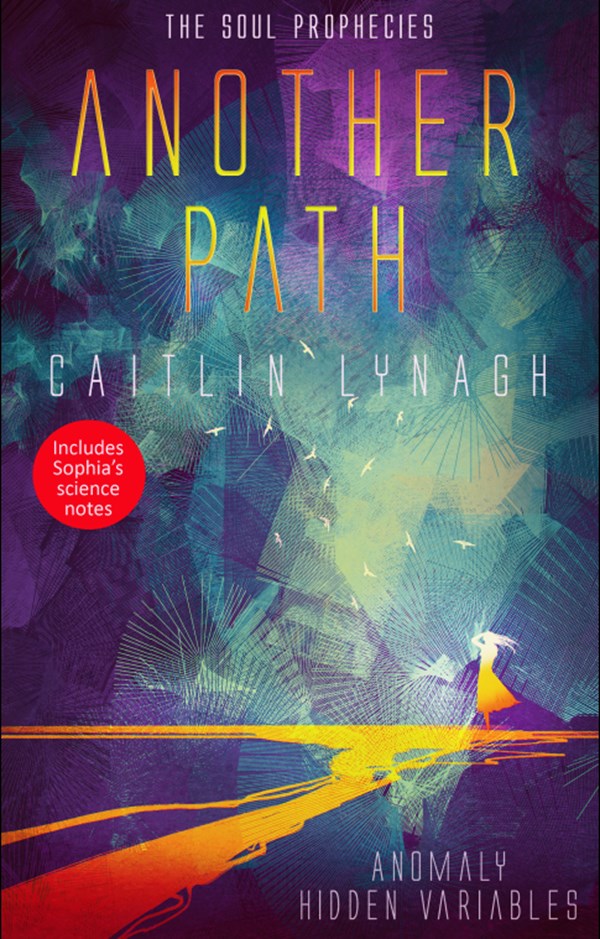 Four years later and I have finished writing the series; I know where the story travels and its ultimate destination. Outlet Publishing offered me the release of a deluxe edition of Hidden Variables/Anomaly to include my science notes (Sophia’s journal) and suggested editorial changes to tie in with the rest of the series.

This was the perfect opportunity for me to make some changes to the original books and tidy up any loose ends. Thus Another Path was born.

Thank you all for your patience and for your continued support as well as all the kind reviews. I’m always overwhelmed, and motivated, by the positive feedback for my books and I’m looking forward to sharing my new work with you.